Not your traditional sports promoter

Traditionally in combat sports, particularly boxing, promoters with National/International deals have an excess of fighters and therefore a large fall off rate whilst the second tier is made up of smaller promoters who are, by their very nature, somewhat blinkered in their approach and act totally independent. Such promoters have tried very unsuccessfully to provide their stables with a TV platform by film content and simply placing it on some obscure platform in total isolation without any branding or marketing expertise. Likewise the other combat sports such as K1 and Muay Thai are very insular in their approach.

That is the very reason that we have created a network under ONE promotional brand at Ayozat Fight Network and we will only work with the very best promoters in each field within our chosen markets. 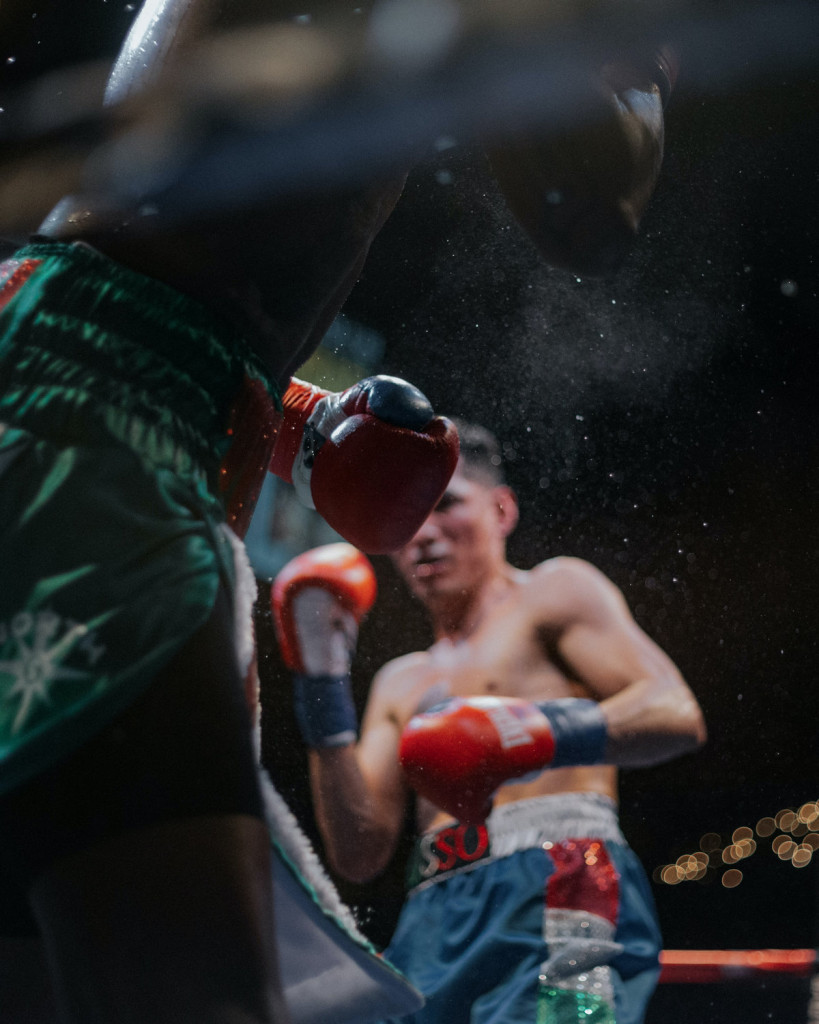